It's your lucky day

Enjoy a $50 discount on your first order with us

Sign up to be the first to hear about new arrivals, exclusive offers, and receive your welcome gift! 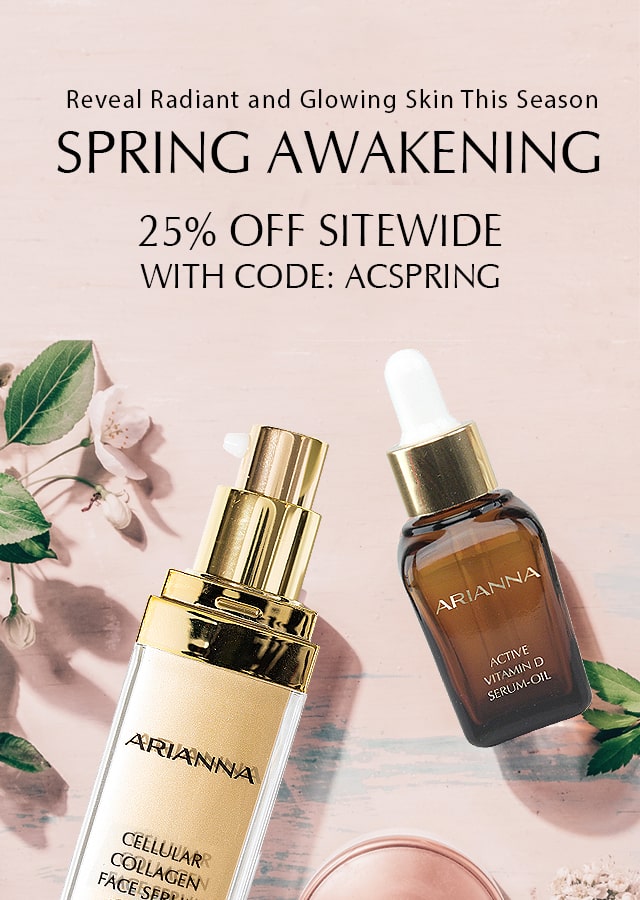 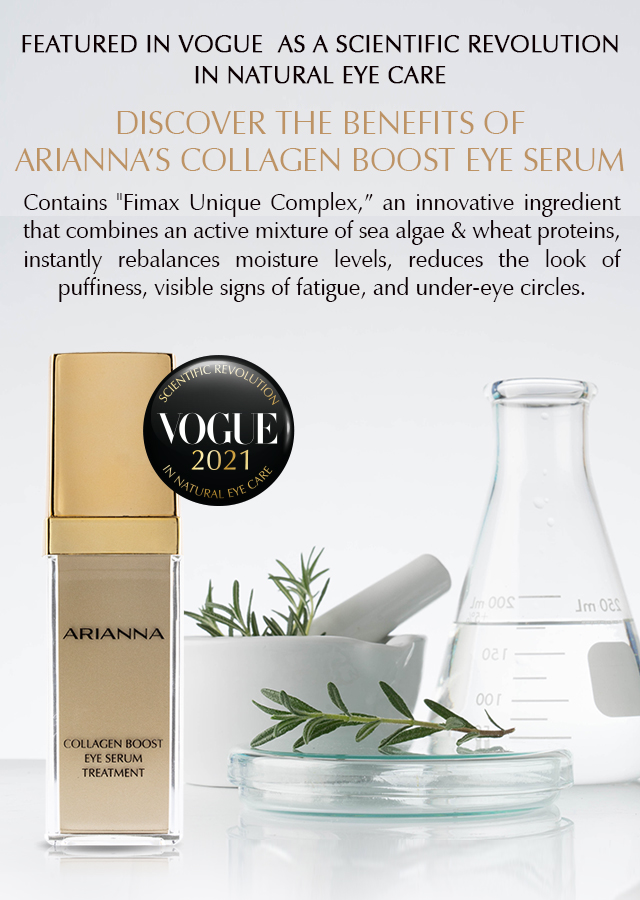 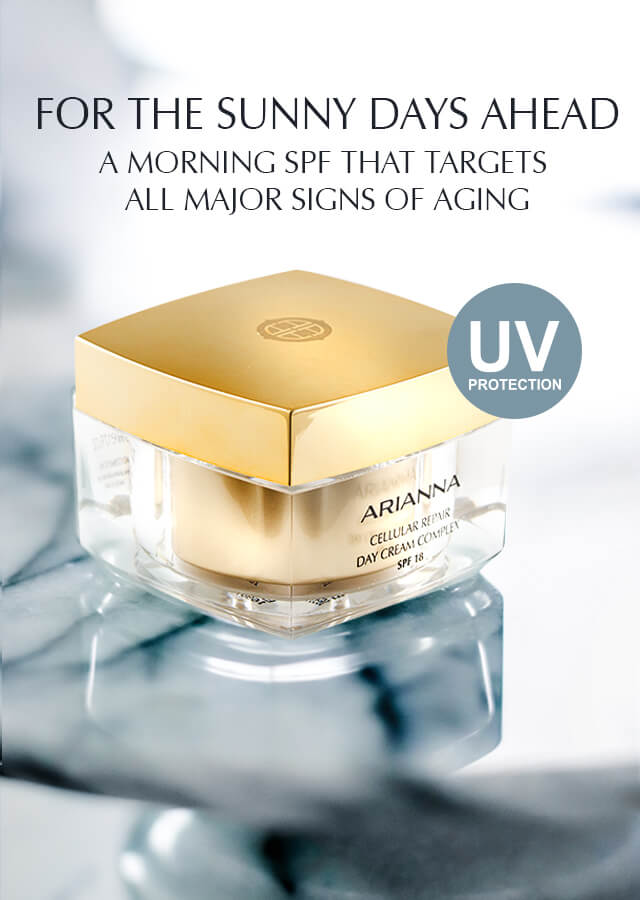 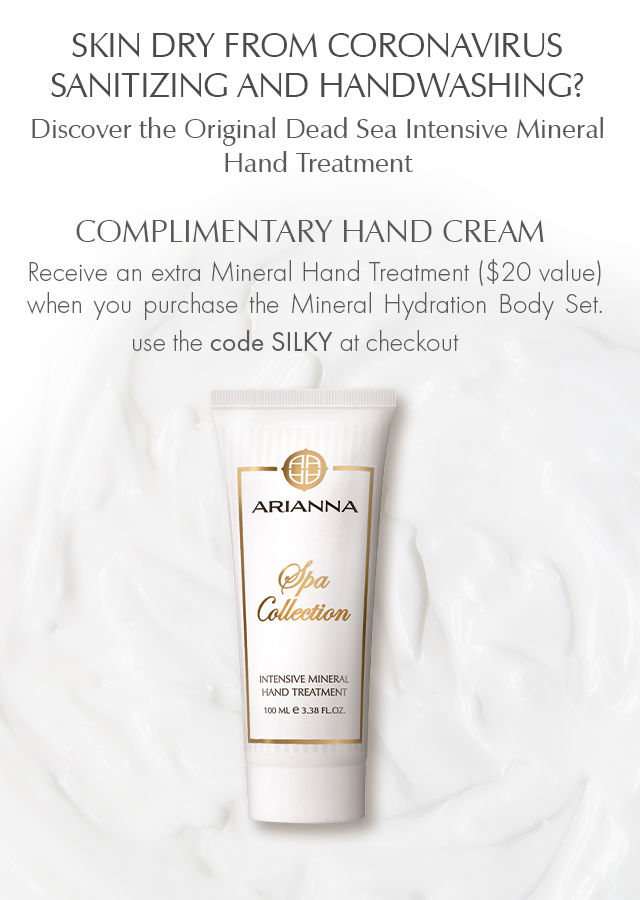 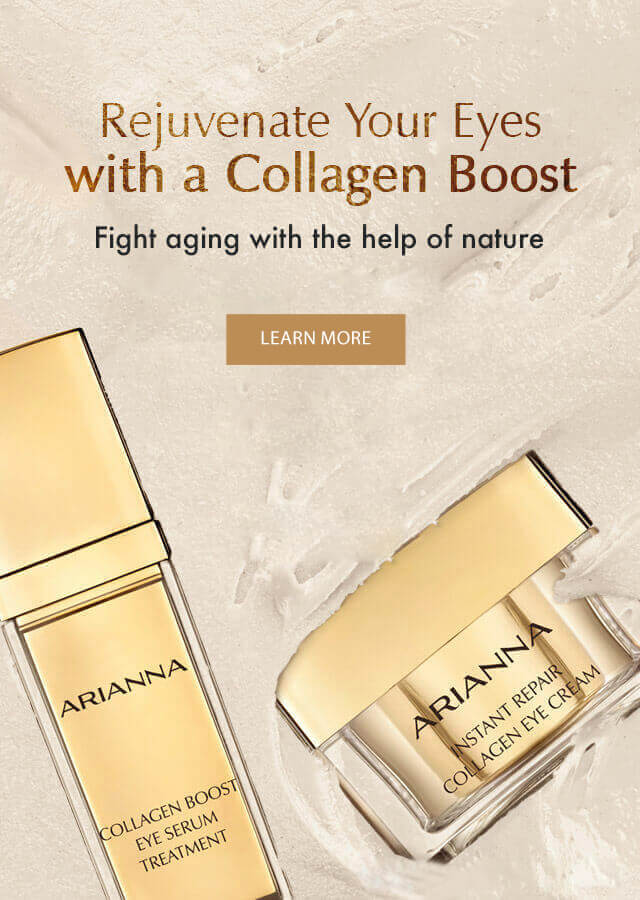 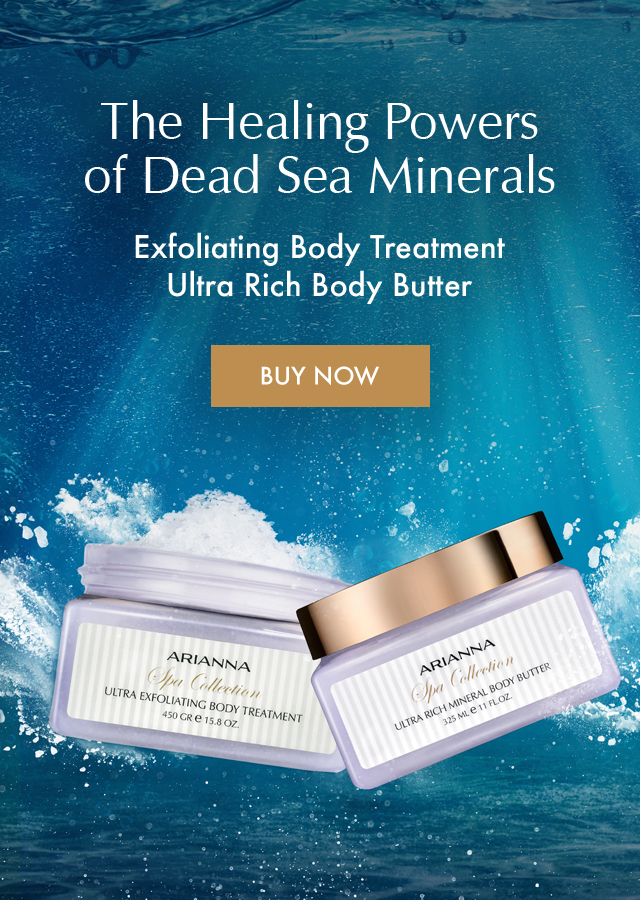 Posted by: Miri Torres
So let me pick up from where I left off last time  what felt at the time like the lowest point of my life. As coincidence would have it, my treatment ended on the very last day of high school. Great timing, right .  Of course, when I showed up on campus everyone was dressed to the nines and ready to celebrate. I had not been there all year and all of a sudden I felt all eyes were on me. I didnt look like myself and people could hardly recognize me. I had no hair and due to the drugs that I had been taking (steroids, anyone?) my face had expanded and gotten round and my body was disfigured with water retention. What was even worse was the sensation of people feeling sorry for me. At that point I remember feeling like a balloon that has just been deflated of its last air. All I wanted to do was go home, lie in bed and cry until I could cry no more. Was it normal to want to go back to the safe and familiar environment of the cancer ward? Did my comfort zone shift so much that I had become institutionalized  more at home in the hospital than being back in the world I had thought I wanted to rejoin so badly? Even though I was physically healed, I wasnt sure I was mentally strong enough to deal with the rest of my recovery.

Luckily, I had people around me (thank you mom!) who were ready to stand by me and help me take it one step at a time. I made a resolution that I couldnt just hide at home because I didnt like my appearance and the way people looked at me. I was going to do everything in my power to look and feel healthy. I knew this was going to be an uphill battle  I was told that the drugs I had taken would be in my system affecting me for months to come.  In addition, my lung diffusion capacity (the ability of the lungs to transport gas into and out of the blood) had decreased by 60%, which explained why doing anything physical was so hard and exhausting, and it was believed that it would never recover completely. After doing some research, I decided the best and fastest way to a better health and appearance is an antioxidant diet and as much exercise as I could handle. Read the next paragraph to get some tips and details on antioxidants or skip ahead to pick up the story again.

Antioxidants inhibit the oxidation of molecules  a process which produces free radicals. Since free radicals cause damage or even death to otherwise healthy cells, antioxidants are believed to benefit overall health and to prevent a number of diseases and conditions including cancer. One of the ways to determine the antioxidant content of different foods is their Oxygen Radical Absorbance Capacity (ORAC). Using ORAC as a guide is an easy way to increase intake of antioxidants by consuming foods and spices rich in them. Heres an example of an ORAC chart and you can find many more by simply searching on google.

Since I was too weak to run and train hard, I simply started walking around the block. And what a sight I was  moving slowly around the neighborhood and panting for breath while listening to my Walkman (oh, yes  remember those?) at all hours of the day and night. For a while I felt like I was the neighborhood Forest Gump and that every time my neighbors looked out the window they expected to see me. But it worked!

After 2 weeks I had lost some of the excess water my body was retaining and was 10 pounds lighter! A month afterwards I was actually running (cue the Rocky training scene, please) and seeing some great improvements.  Despite my best efforts, I was still falling short of the physical requirement guidelines of the Israeli army. So I dug my heels extra deep and kept the routine for 6 more months. At the end of that time I was due back to the hospital for a follow-up including MRIs and tests checking for cancer cells.

Walking back into the hospital where I had spent so much time was a surreal experience. I had managed to change yet again and came back with a full head of hair (bangs were in then, so I wont attach a pic) and looking much more like myself before my sickness. I was as nervous as I had ever been in my life and hanging on to every word my doctor was saying. My hands were sweaty and I was waiting to hear the test results. It was like having an out of body experience and I felt lightheaded and apprehensive. What a huge relief it was when he said that my lungs were 100% healthy and that no cancer cells were detected! With a big smile he said he didnt want to see me for the next 6 months and I thought I had never heard anyone say anything nicer to me.

When I left the hospital that day, I felt that my life had changed and that I was empowered and had a renewed purpose. Finally leaving the damned cancer behind freed me to pursue a healthy lifestyle and gave me the confidence that I could do anything. I wanted to inspire people and to help them overcome obstacles in every little way I can. First order of business was giving my 2 years of service to the army (yes! I made the cut physically) and being the first woman to volunteer for my position. What position you ask  I can tell you but then Ill have to kill you so lets leave it at that for now.
After having the time of my life in the army, I felt it was time to explore the world beyond. I was looking for the next challenge and set my sights on the United States. Like so many adventurers and immigrants before me I landed in the Big Apple. But more on that in my next post Until then, heres a very cool spicy potato salad recipe with tons of antioxidants (courtesy of Lizzie Fuhr) thats the equally delicious and healthy.